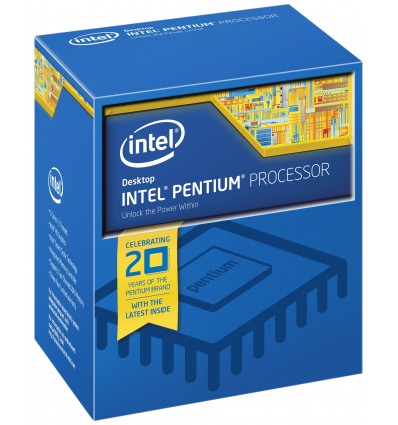 This product is no longer in stock

Idle States (C-states) are used to save power when the processor is idle. C0 is the operational state, meaning that the CPU is doing useful work. C1 is the first idle state, C2 the second, and so on, where more power saving actions are taken for numerically higher C-states.